Hunting and a Rememberance for Try Something New Thursday

My daddy left this world in a car accident 7 years ago today.  I thought about not doing Try Something New Thursday and instead doing a post about my dad like I did last year. But I got to thinking about what my daddy would like.  He wasn’t big into funerals, had actually said many times he didn’t want one (I am so glad we had one for him, it was a chance for so many people to say good bye) and he said we should continue to live our lives.  And we have.  Since he died, I have gotten married and had three little girls.  And we live, we surely do.

The more I thought about it, and the post I was thinking about for today’s Try Something New Thursday, I decided this post was a great way to remember my dad!

Last week, the dog was barking non-stop before us girls left for the day.  I couldn’t get out there, so Caitlyn said she would go yell at him.  She did, he kept barking.  So she said, “I’ll go yell at him louder.”  So she did.  Then a blur came running toward me.  “Mama, there is a aminal out there.  It’s behind the plant daddy got you.  It’s big and fat and brown and it’s going like this ‘tsk, tsk, tsk.”  So I ventured out a little bit.  I heard it’s noise.  That was enough for me.  I went back in the house.  We got ready and left for daycare and work.

I told daddy about it on the phone “I’m guessing it is gone, but could you check before you let the girls outside to play?”  I also gave him Caitlyn’s description.  He and a co-worker spent time that afternoon trying to figure out what it was.  Then daddy and Caitlyn looked on-line at pictures.  We think it was a groundhog, but we don’t know for sure.  But not for lack of trying… 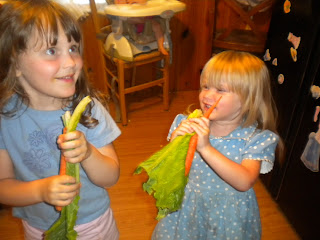 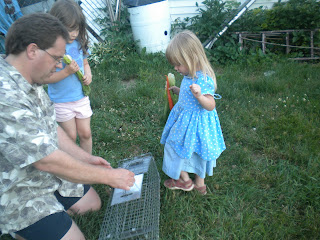 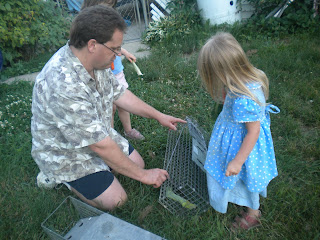 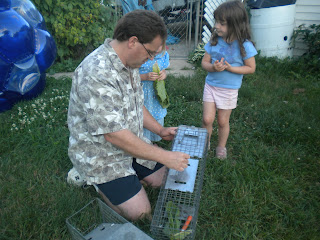 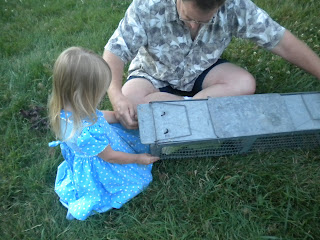 That’s right, for Try Something New Thursday, we put out two live traps, one near where the groundhog was seen and one in the garden.  We haven’t caught anything yet, so maybe the dog scared it away, but just in case, we are prepared!!!

Have you tried something new, or have someone to remember? Link up and share.

Survive til you Thrive!
This entry was posted in blog hops, memories, Try Something New. Bookmark the permalink.